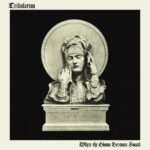 Tribulation checked in with the following comment about the single “Funeral Pyre” and its video: “Here’s something for the fire worshippers out there: an ode to the one that transforms and delivers, aids and burns. It’s a song about sacrifice and loss and the immortality quest of heroes past. Giving form to the name, we had the help of Claudio Mario and Artax Film who contributed with their own vision of ‘Funeral Pyre’ – as ragged, yet stylish and clean-cut as always.”

The previously released singles – “Hour Of The Wolf” and “Leviathans” – can be heard at: metalblade.com/tribulation – where Where the Gloom Becomes Sound is also available for pre-order through Metal Blade USA in the following formats: 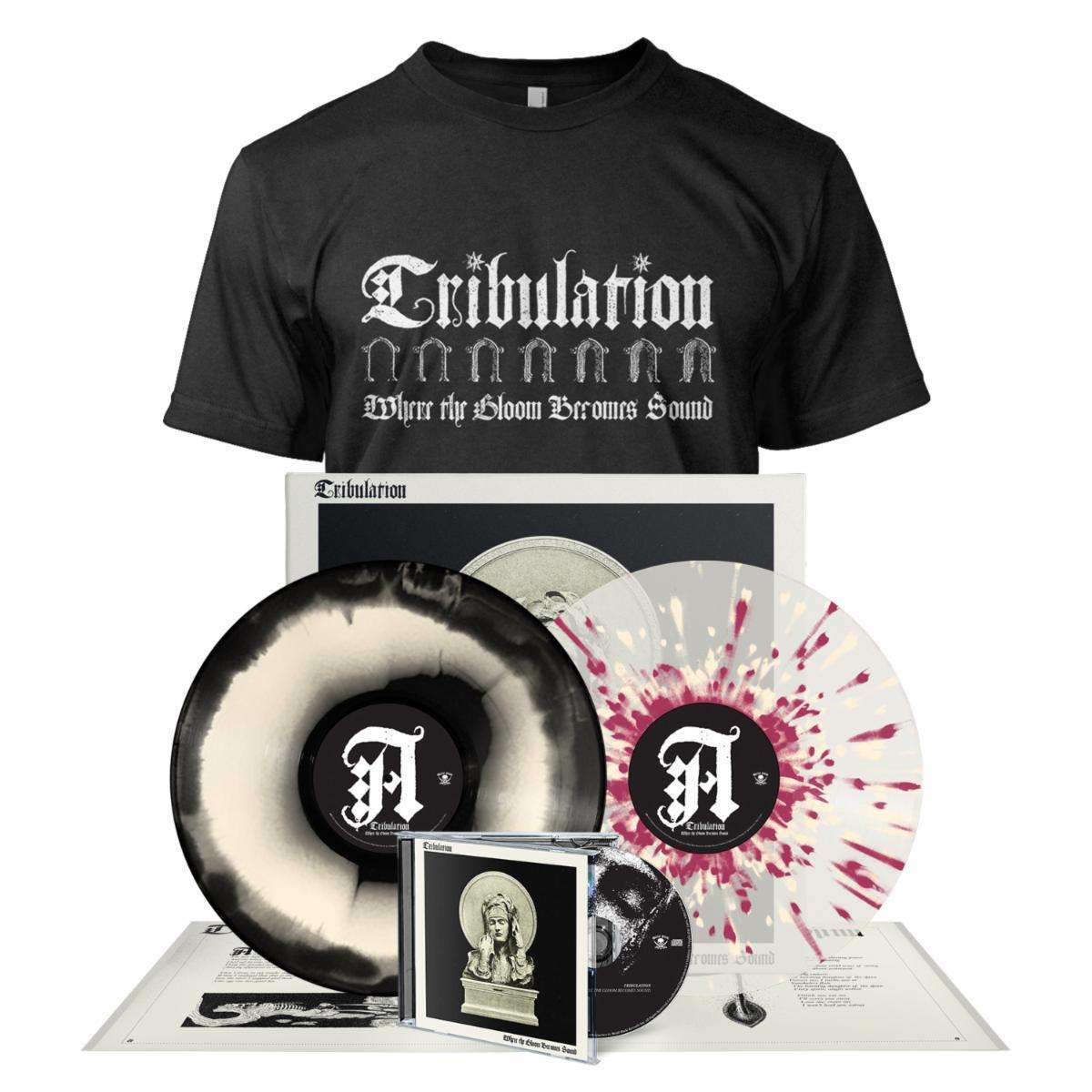 Fans can also read an exclusive interview with Tribulation about Where the Gloom Becomes Sound and more in the March 2021 issue of Decibel Magazine, which features the band on the cover. To purchase your copy online now, please visit: https://store.decibelmagazine.com/products/march-2021-197 – or pick up an issue at newsstands starting February 3rd! 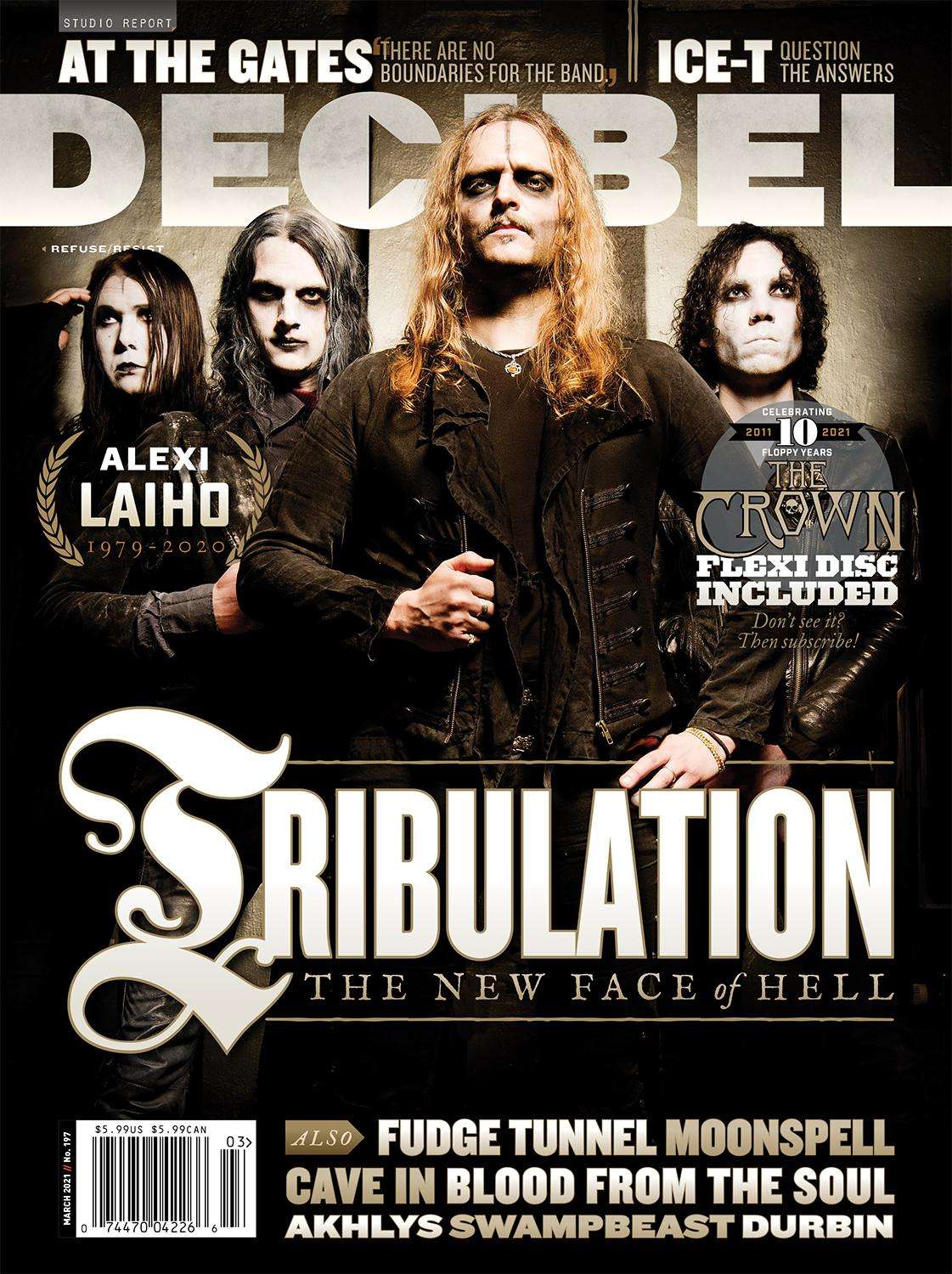 Once the bone-oil had sufficiently run its course, the group and co-producer Jamie Elton started to hammer into the rudiments of the recording process. Elton, who also serves as Tribulation’s soundman and is a long-time friend, took the reins from Martin Ehrencrona, who helmed the 2018 Down Below sessions.

Together, they crafted a well-appointed production, one that’s luxuriously grim and auricularly inviting. Where the Gloom Becomes Sound was then given to Grammy-nominated producer Tom Dalgety (Ghost, Rammstein) to mix at Psalm Studios. Once the mixing was finished – Dalgety would send over versions from his studio in Wales – Tribulation re-enlisted Magnus Lindberg at Redmount Studios in Stockholm to master.

The band’s resulting fifth full-length indisputably elevates the Swedes to the highest echelons. The source of their glinting darkness: a yawning, bottomless rift deep within. “We immersed ourselves in the world of myth and magic,” says Zaars. “With a specific focus on elemental magic, and the elements, in general, from both the Western and Indian esoteric traditions, not the Buddhist four elements but the five elements. Myth and magic are obviously not something new in the world of Tribulation, but it got a bit more specific on this album. We just present it from a slightly different perspective.”

Where the Gloom Becomes Sound isn’t representative of monumental change, but rather the accrual of ambition over time in conjunction with continued exposure to and profound experiments with crossroads devilry. Being their most expressive and inventive album to-date, where it will take them is only to greatness and with reverence.

Where the Gloom Becomes Sound track-listing
1. In Remembrance
2. Hour of the Wolf
3. Leviathans
4. Dirge of a Dying Soul
5. Lethe
6. Daughter of the Djinn
7. Elementals
8. Inanna
9. Funeral Pyre
10. The Wilderness

As previously announced, guitarist Jonathan Hultén has amicably parted ways with Tribulation, and Joseph Tholl has taken his place. This new line-up (Johannes Andersson, Adam Zaars, Joseph Tholl, Oscar Leander) will hit the road in support of Where the Gloom Becomes Sound later this year. See below for all tour dates!