Biography: Wyatt Waddell has been described as Chicago’s Boy Wonder for his complex melodies, exuberant presence, and powerful yet versatile vocal range, which moves seamlessly between the raspy timbre of James Brown to the melodic whimsy of Paul McCartney.

Though his musicality recalls the old greats, his inventive and playful approach is entirely new. A multi-instrumentalist known for his perfect pitch and instinctive songwriting, Wyatt’s talents are on full display in his first two singles, Cyber Eyes & Time (Don’t Let Me Go) released this past year. Wyatt has been bubbling at the edges of the Chicago underground and is now set to bring his infectious mix of R&B, pop and funk into the music world. 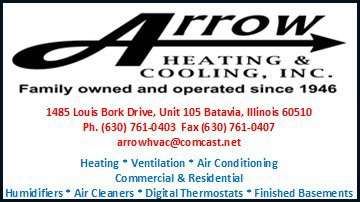